Making the most of the bilingualism of our school, the premières ‘bilingues’ and the premiere IB students had a linguistic exchange in order to speak French and English and learn about each other. Both classes are nearly half way through their final two-year course and had a go at using their language skills to prepare for next year’s assessment.

The IB practiced themes in their immediate environment such as sports, school and the house. The bilinguals created a quiz about immigration facts to introduce a rather controversial activity: with a list of stereotypical words such as : delinquents, women, suburbs or foreigners, students had to write down associated words as it came to their minds. Then discussions occurred, giving an opportunity to break down prejudices, thanks to research and talks the bilingual students had had in previous classes.

Here are some of the students appreciations of the experience:

Thank you to the students for their enthusiastic participation and to the teachers for organising! 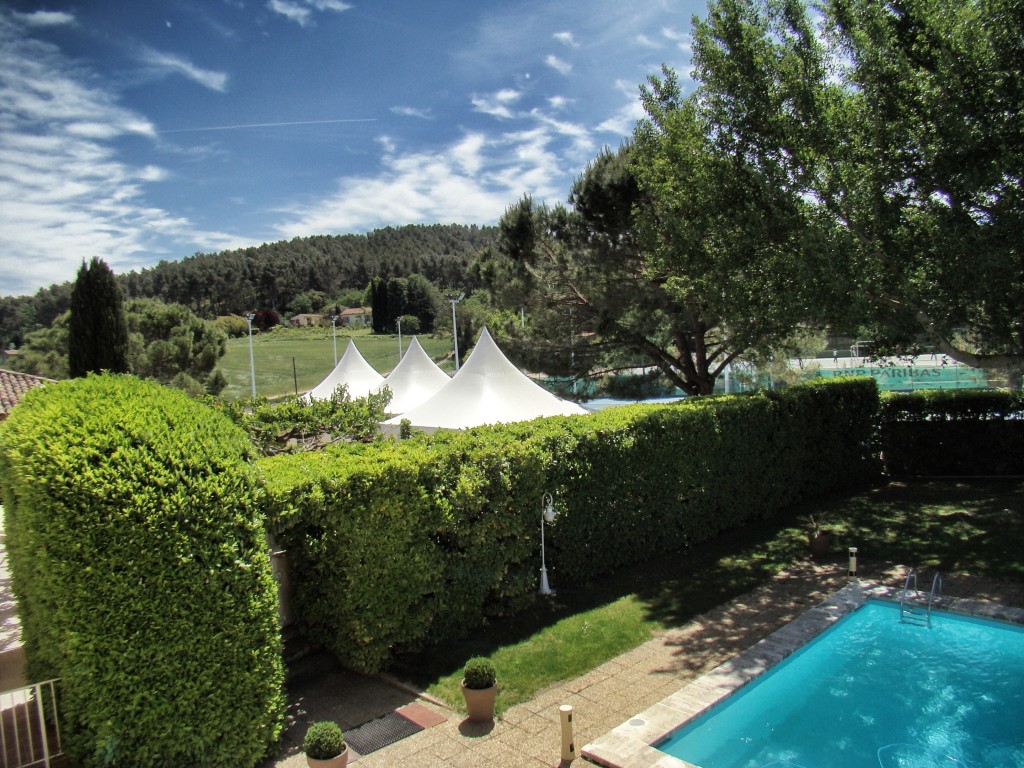 The latest edition of IBS News is now available.

A hard copy has been sent to all  by post (except in those countries where postal services are difficult!)

As you will see, teachers, parents and students have been busy these past few months – so enjoy learning more about the various activities which have taken place at IBS over the past three months.