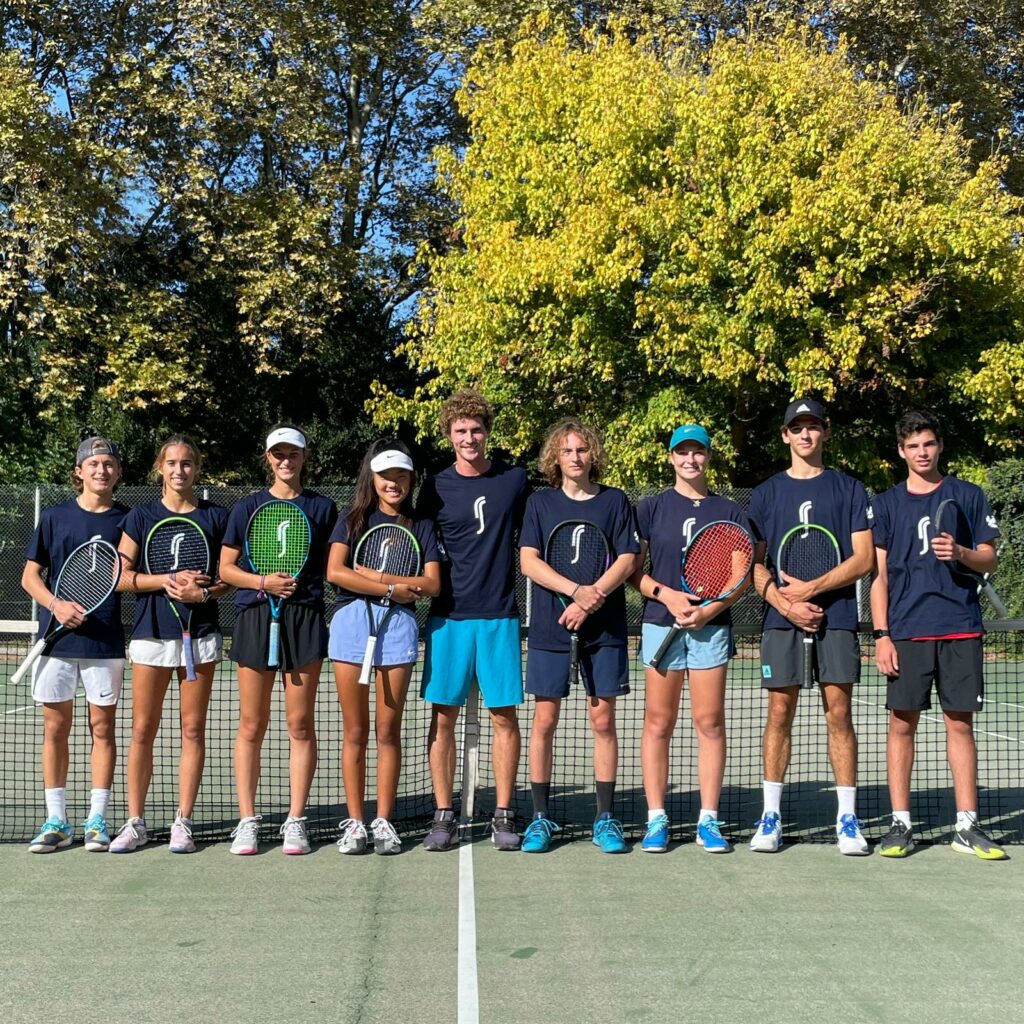 A rare event: 8 IBS players play in the same age group. The IBS Tennis Academy by Thomas Enqvist jumped on the opportunity and took them to the ITF Europe Junior Pre-Qualifier U18 from October 10-14, 2022. The players were ranked between 15.2 and 1.6.

Tennis-wise, the experience was very good. The group effect outside the parental context was a novelty for most. The atmosphere had a special flavor to it that everyone responded to differently. Mila felt that she had not come this far to lose and the added pressure did not help her performance. The experience will serve. Yves went out in the second round with a good first game but found himself tense. The coach analyzes: “with the encouragement of colleagues, we want to do better and by wanting to do too well, the body gets tense. Well, not for everyone: Amou, the youngest, passed two rounds easily by winning two matches above her level and got her opponent of three rankings above her to take her out with difficulty in 4 hours by losing the third set 6/4. Like Amou who comes from China, Alexandra Quinn, the oldest of the group, arrives from abroad. This dynamic Canadian reached the semi-finals of the tournament. Her goal is to become a professional player. Thanks to this tournament, she was able to compete with the best players from the South East of France. It was also an opportunity for everyone to see good women’s matches which are rather rare in the region. 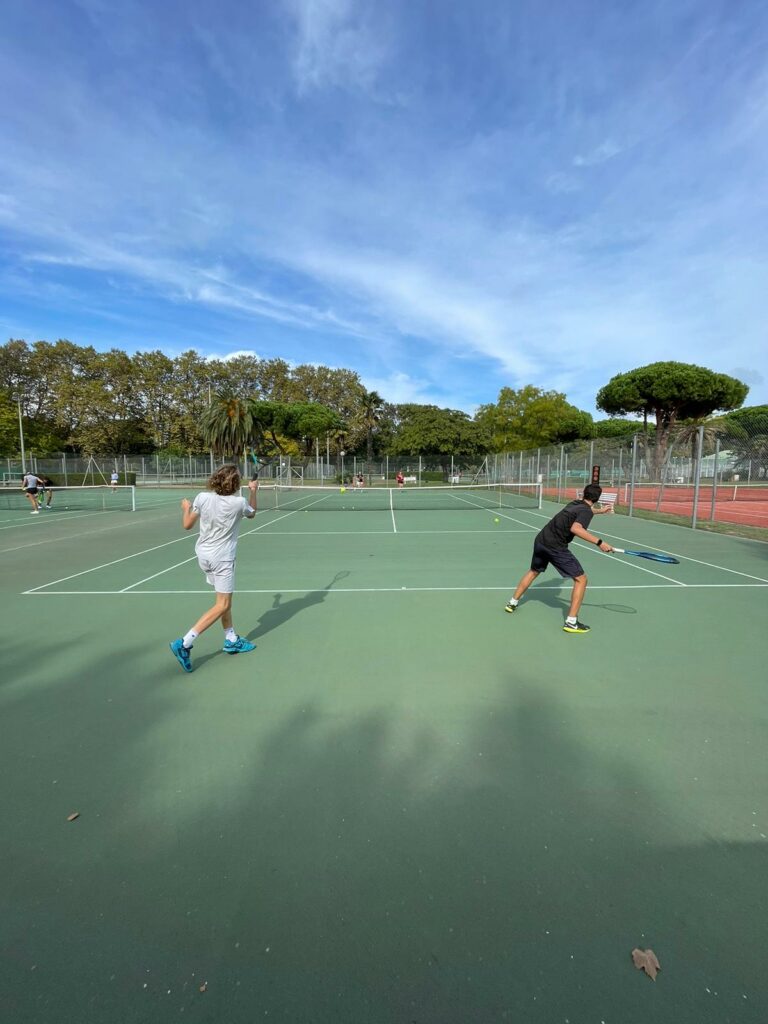 This week was beneficial for the integration of the new students both in terms of sports support and human relations and everyone discovered themselves in a different light, living together as a group of 9 in the house that the Tennis Academy had reserved. Our coach Vivien made them responsible for all the tasks and Charles’ ability to manage the meals was remarkable. He designed the menus, did the shopping and cooked lasagna and memorable home-made burgers. Our players enjoyed spending time together, aware of what they needed to do to be at their best on the course. Two days before the beginning of the tournament, the program was physical in the morning on the beach with different circuits than usual and tennis training in the afternoon. Then, the organization was centered on the matches of everyone, with a training before the first match of the day and then each one was in charge of warming up those who were going to play their match, so everyone could play and at the same time help the others to prepare. One afternoon, we took them out to play golf. Charles became a coach to show Amou how to hold a club. Team cohesion was established.

Since then, some of them wanted to recreate the spirit of the tournament by going to play together during the vacations, so much they liked this new experience.

Thank you to the sport study section for allowing the players to leave for a week of competition far from school, serene in the face of the adapted school workload before and after the tournament. 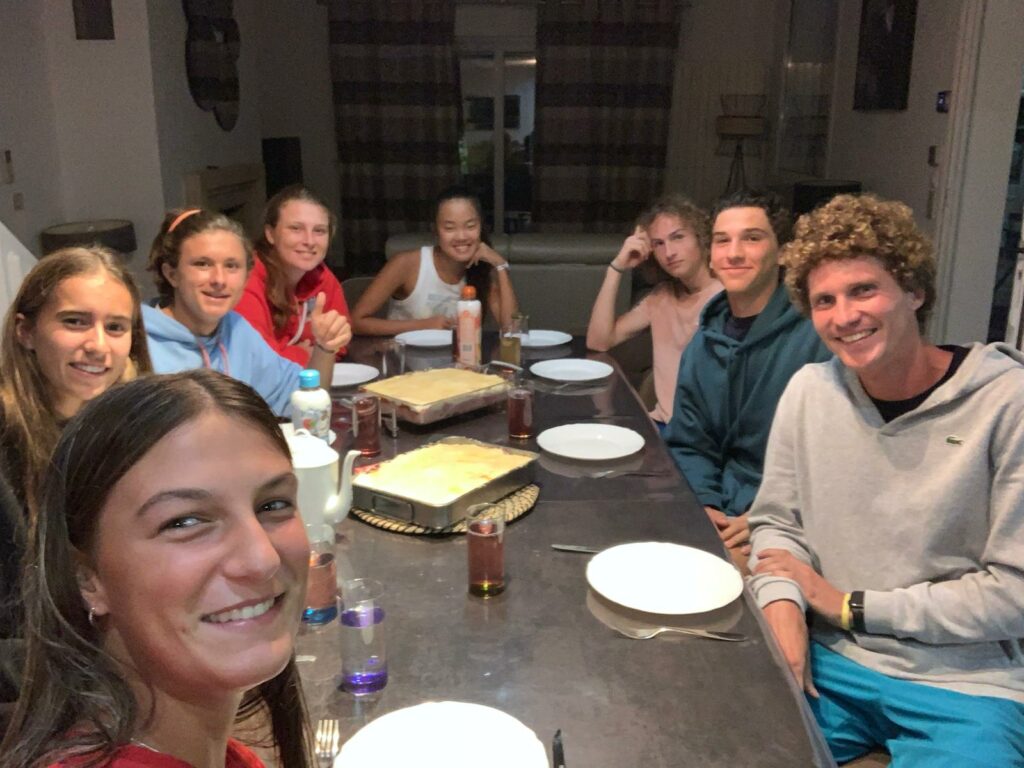 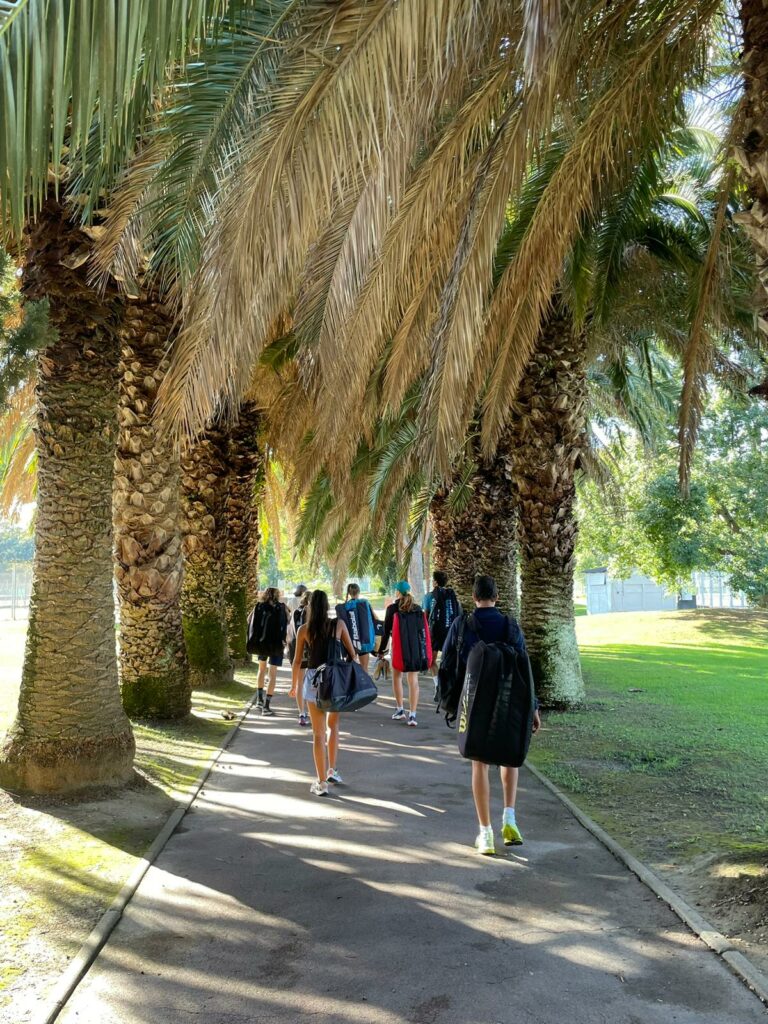 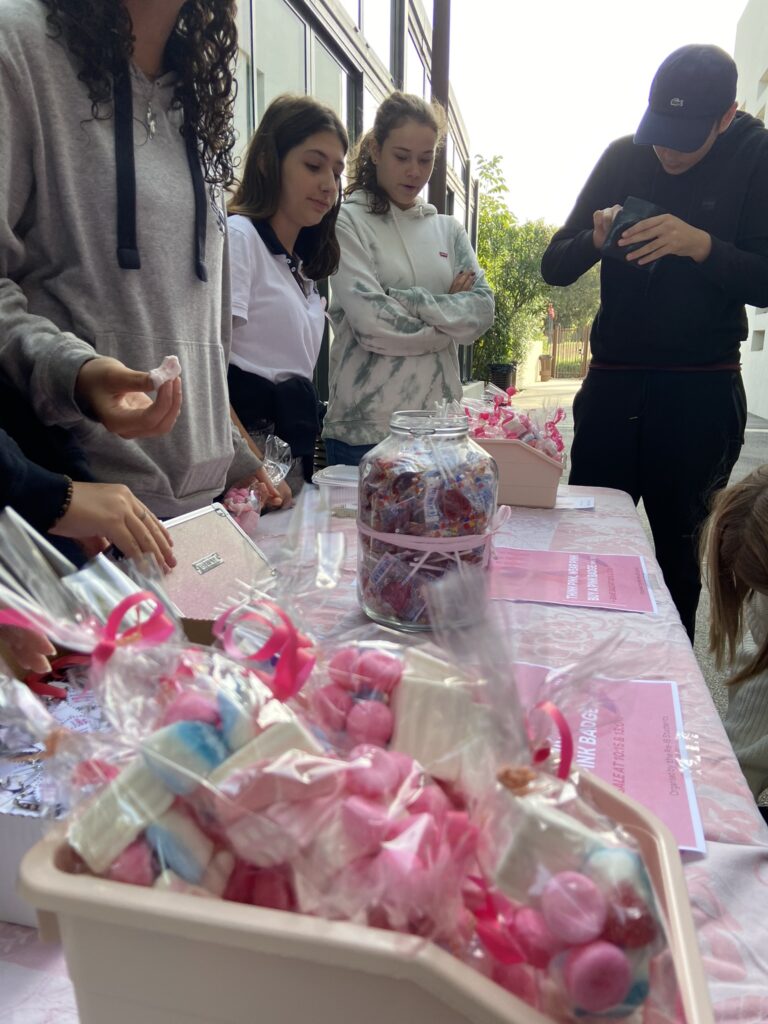 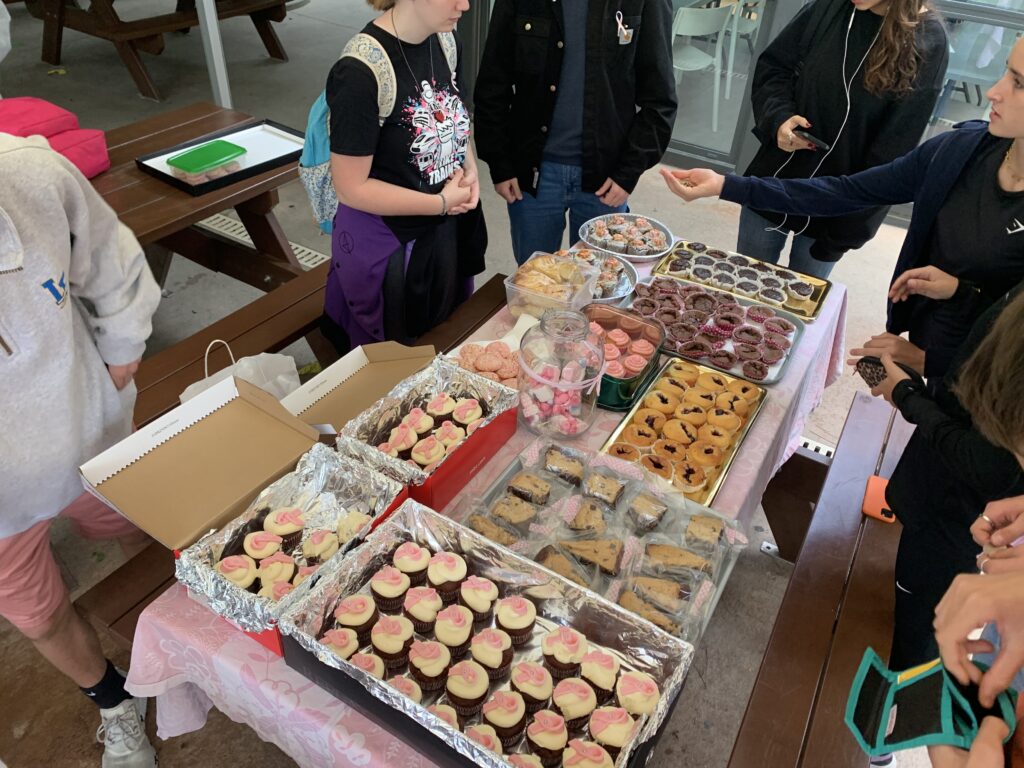 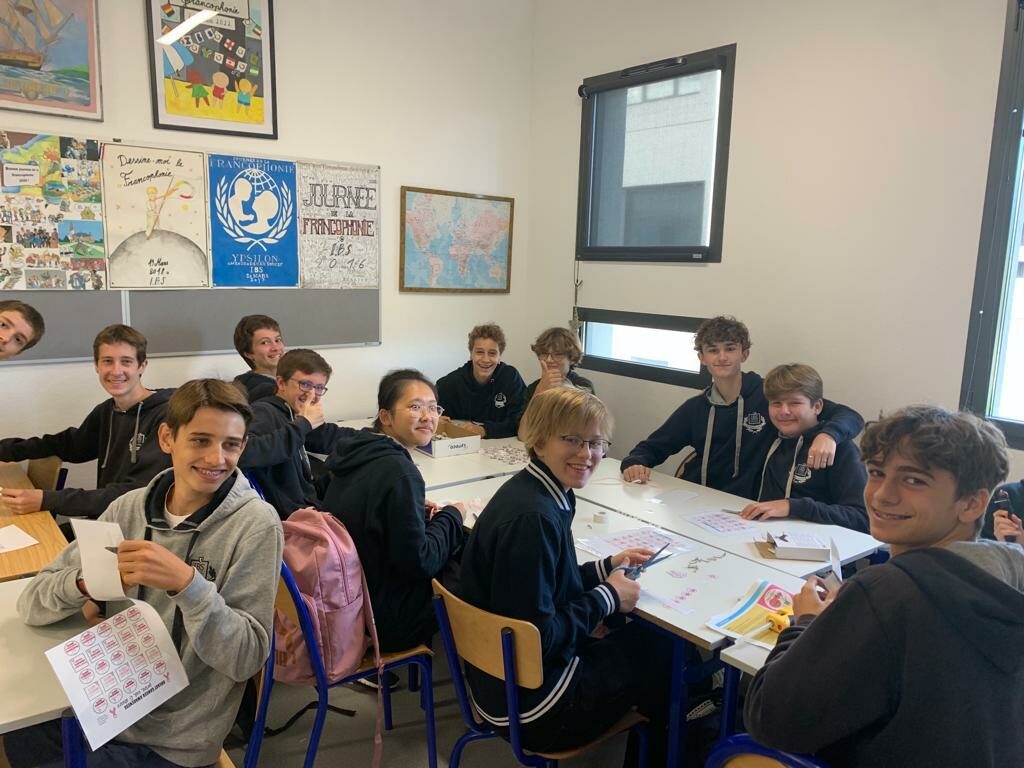 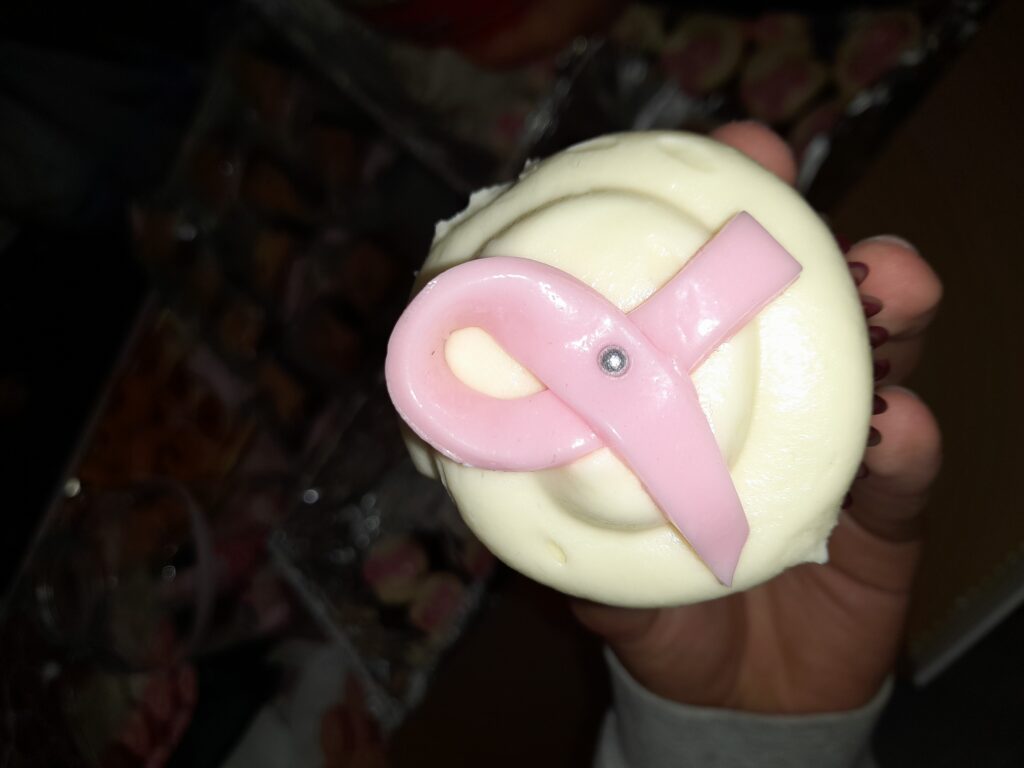 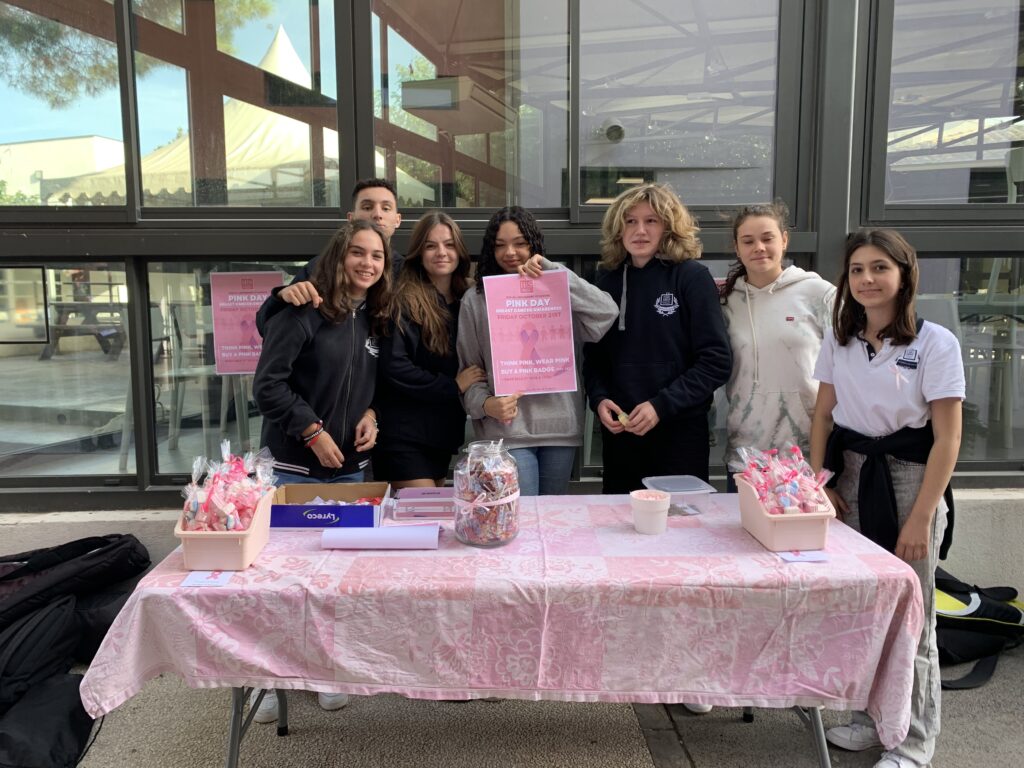 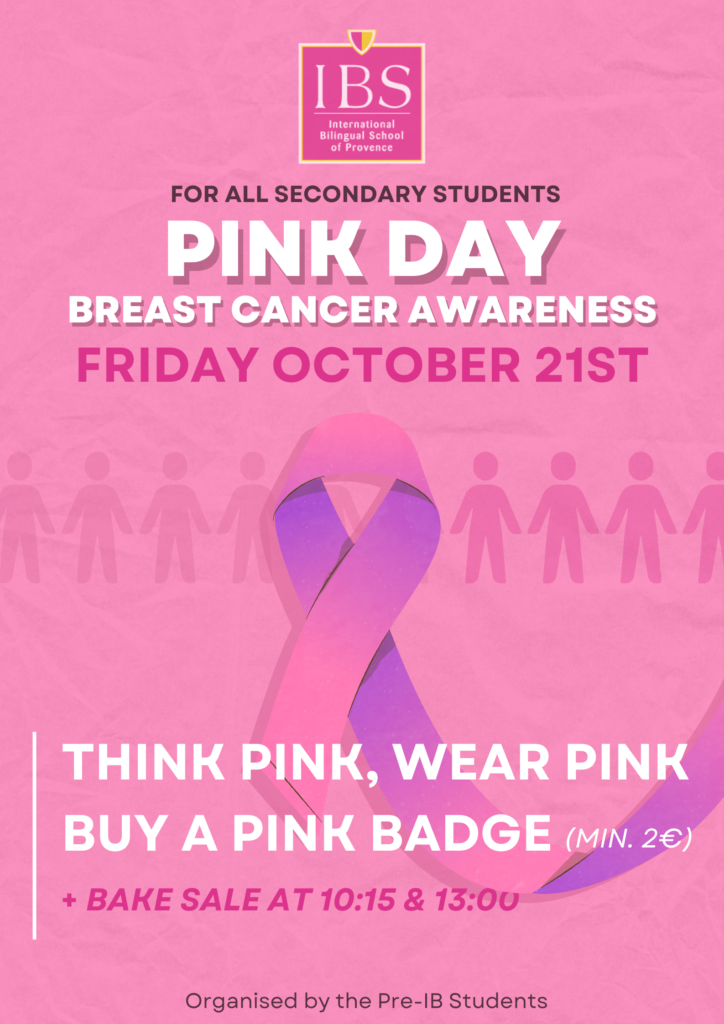 Right before the Fall break, IBS hosted a school charity event, organised by the PRE IB students, to raise awareness and funds for Breast Cancer month.

All students wishing to take part in this event had the possibility to buy a Cancer awareness badge which were on sale during the breaks. This badge then permitted students to participate in our ‘non-uniform, wear something pink’ day on Friday 21st October.

A bake sale and other tasty treats were also on sale to help raise as much money as possible for this worthy cause.

The Pre-IB students worked really hard on the Pink Day event, from giving up their break times to make the badges, prepare sweet, selling badges all week to organising the bake sale.

For a lot of them it’s the first time they have been involved in such an event and they were brilliant!

They raised over 1.200€ for the Association Sein Victoire which is a fantastic result! 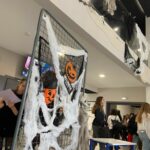 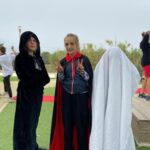 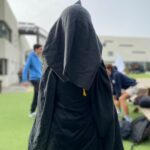 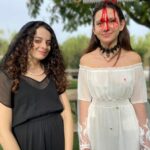 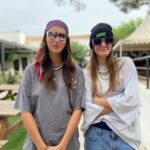 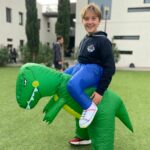 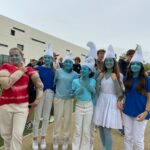 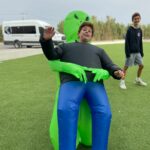 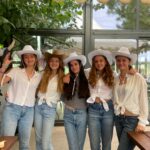 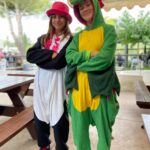 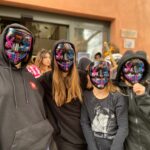 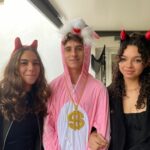 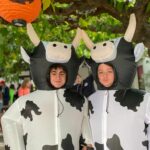 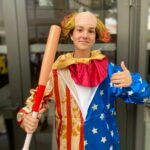 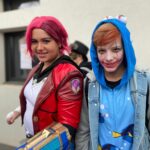 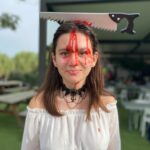 Promptly at 8:15 on the 20th of October, the IBS CAS Council’s meticulously planned Halloween-themed day kicked off! With a mountain of spooky baked treats that looked straight out of the most professional bakery under their belts, and cobwebbed hallways, they animated our Thursday afternoons with a huge bake sale, candy hunting games, costume contest, other halloween-themed activities and the long awaited Halloween Hunt.
After a morning of hectic last-minute decorating, planning, and getting everything into order, the gymnasium opened its doors and let the Halloween afternoon commence at 1:30, amassing vampires and ordinary IBS students alike. 1ere students, members of the CAS council, animated their stations with blow up shark costumes and fake stitches on the sides of their heads, each running a special activity for the middle school students, who were all invited to participate in the festivities. Face painting, pin-the-spider-on-the-spiderweb and Halloween music blasting on
the speakers all lit up the gymnasium into a lively event.

Other animations, spread out around the outdoor area, equally attracted attention- a CAS project raising funds to rebuild primary schools in Ukraine ran a candy guessing game, and it is
obviously impossible to overlook the iconic costume contest, which was held in the middle of the courtyard on a sweeping red carpet. A photobooth allowed for students to make memories and
get a little souvenir of the afternoon.

The CAS council’s motivation and hard work clearly paid off in creating a beautiful event with an amazing atmosphere. Chloe L., vice president of the CAS council, recalls the stress of all the
preparations, which have been underway since the beginning of the school year, but says it’s well worth it for the “great turnout” of students. Keera J. and Princess G. asserted, as they sold spiced
pumpkin cakes and cinnamon cookies, that everyone seemed to be having a phenomenal time, and felt “integrated” into the activities.
Finally, the crowning event of the afternoon was the Halloween hunt, an elaborate scavenger hunt that led students all throughout the school with riddles.

A huge success for the CAS council, who wish you a very happy Halloween and a lovely vacation! 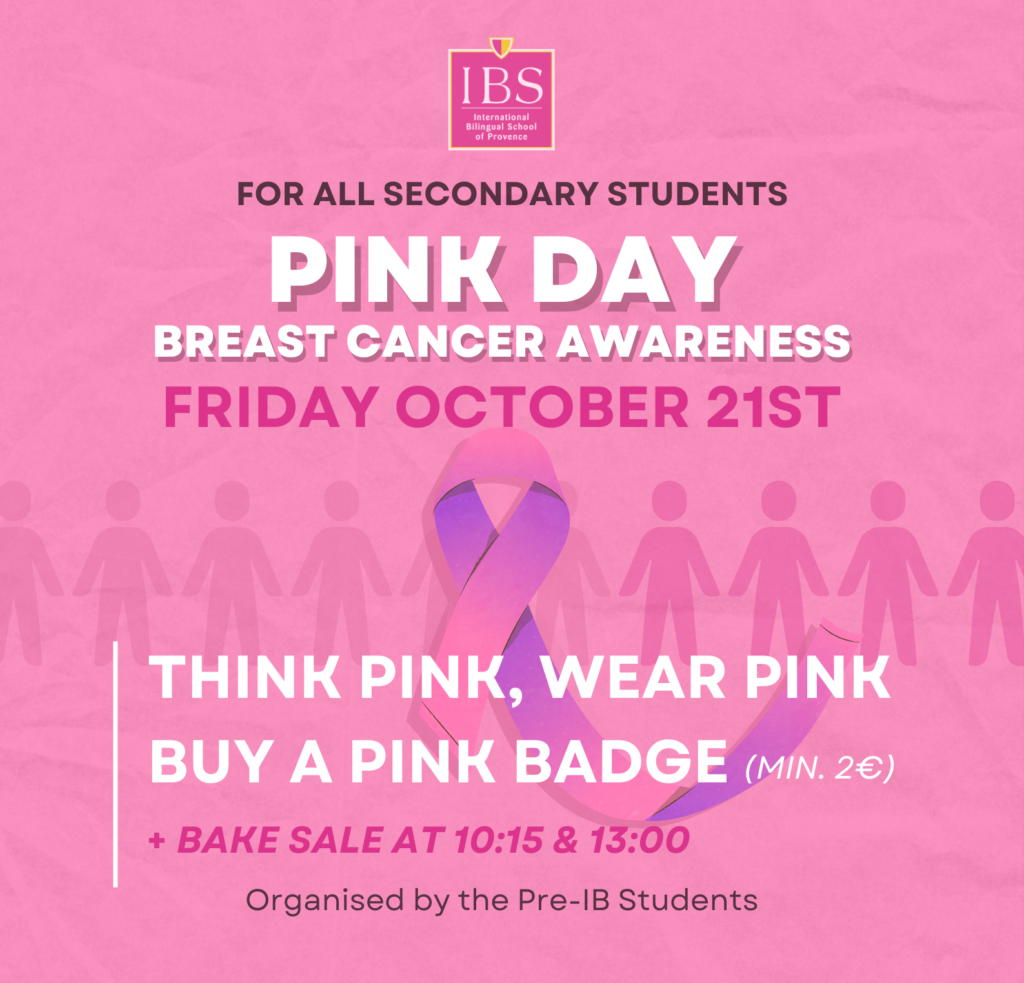 We are pleased to announce that we will be hosting a school charity event, organised by the PRE IB students, to raise awareness and funds for Breast Cancer month.

All students wishing to take part in this event will have the possibility to buy a Cancer awareness badge which will be on sale every day during the breaks from Monday 17th October, for a minimum of 2€. This badge will then permit students to participate in our ‘non-uniform, wear something pink’ day on Friday 21st October. This badge MUST be worn on the day of the event to confirm participation.

Students who do not wish to participate in the charity event MUST wear their school uniform as usual.

A bake sale and other tasty treats will also be on sale to help raise as much money as possible for this worthy cause.

Thanking you all in advance for any contributions.

Carnival 2022 for our Primary Students