Téléthon 2022 by our Cas Council 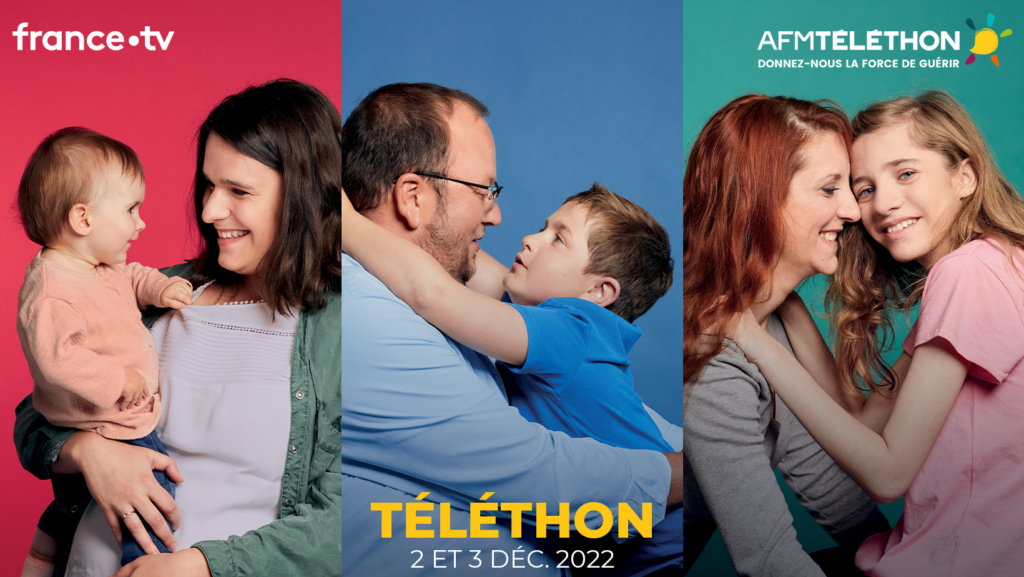 “Hello everyone. I am Chloe, the Vice President of the CAs council which is a group of dedicated students who have come together to organize special events throughout the school year. So far this year we have done a Halloween event as well as many bake sales which help us raise money for further events.
We would like to thank all of the members for all the work they have put in for this special event, it really means a lot. You have displayed fabulous leadership skills and determination. We would
also like to thank all the students participating in this event as well as their sponsors. This event is a very important one and one that means a lot to us, The Telethon.

The telethon was started in 1987 by Bernard Barataud and Pierre Birambeau, who both had sons suffering from Duchenne muscular dystrophy. They wanted to somehow raise greater awareness for the 6 to 8,000 different rare diseases there are , most of which do not have treatments available.
From TV shows to many events held throughout the entire country , the telethon has been a way for thousands of volunteers and sponsors to connect and fight for this cause. Here at IBS we will join in to support this national telethon and help make a difference to the lives of children that brave these rare, life-limiting diseases everyday.

This year the telethon’s focus is on three children suffering from spinal atrophy, Leigh syndrome and duchenne myopathy. Lucie was diagnosed with Type 1 spinal atrophy before the age of 2 – this is a rare neuromuscular disorder that results in the loss of motor neurons and progressive muscle wasting. Since receiving a single dose of a special Gene therapy in 2021 outstanding progress has been made. Her parents, Alice and Corentin, believe that the telethon is a real chance to speak up and to help develop cures for diseases such as the one Lucie is suffering with.

Virginia and Nicolas are parents of two children battling with Leigh syndrome – a severe neurological disorder that usually becomes apparent in the first year of life and is characterized by progressive loss of mental and movement abilities. Lou who was born in 2009 and Hugo in 2011 both showed identical delays with their growth and development. Doctors diagnosed them with leigh syndrome in 2016. A year after the diagnosis, Hugo, who was suffering more intensely, passed away. Virginia and Nicolas say that “every birthday is a victory” and believe that by joining the fight they can not just only save their child but save others too.

Benjamin was born in 2012. In 2019 he was diagnosed with the rare disease Duchenne Myopathy – which causes muscle wastage. Since then, Benjamin has lost the ability to walk but is still leading a life as a young boy thanks to the help of the telethon. His parents Stephanie and Nicolas had almost given up hope, but in 2020 they discovered that laboratories were doing tests and research for Benjamin’s disease using funds raised from telethon.

The telethon is making treatments possible and changing lives for both the patients and the families who are affected by these diseases. This year to participate in raising awareness and donations for the telethon; we will be organizing many activities including a bake sale, football, basketball, running and sprints to raise funds.
Thank you for helping us support this important cause. Together, I believe that we can make a real difference to the lives of these children and their families.”